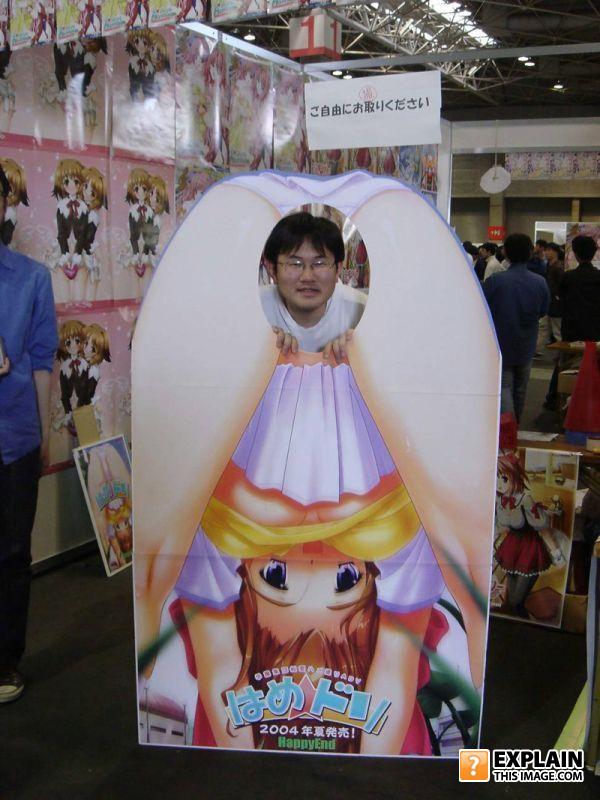 When she bent over I expected to see some p*ssy, but I saw a dick instead.