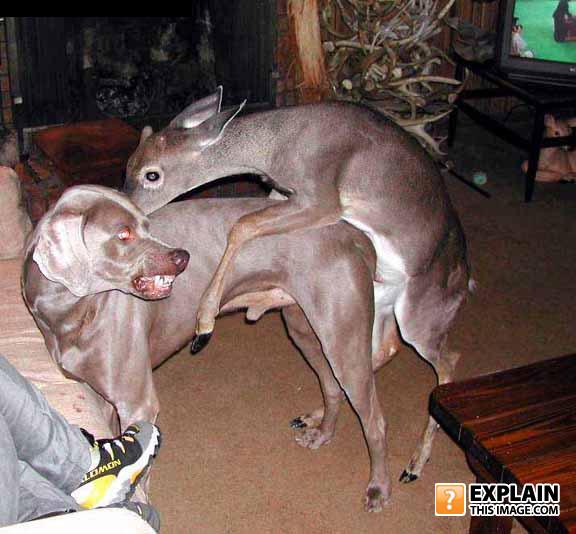 Hmmm!? I wonder who's going to get the first reach around and the last Dirty Sanchez?