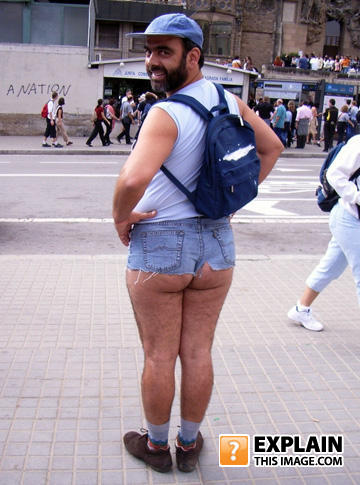 After 37 years of hiding who he was, when Steven finally came out of the closet he felt as free as his butt cheeks.