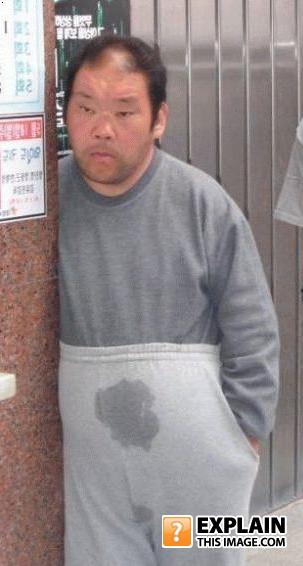 The all-new "disgusting person" cardboard display helps you retain your privacy and turn unwanted visitors (such as Jehova's Witnesses) away. Just place it near your front door and enjoy a quiet afternoon alone.