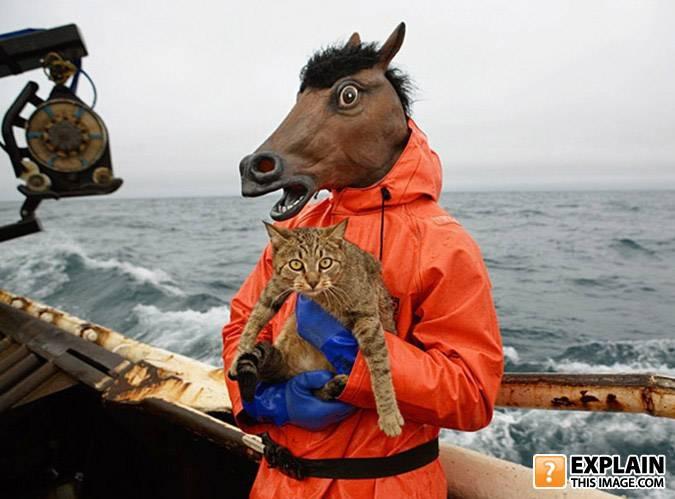 We seem to have caught you at a bad time..