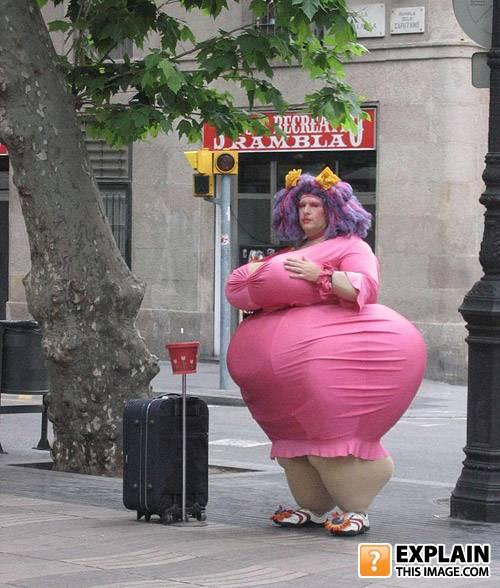 even the tree is trying to get out of the way!!!