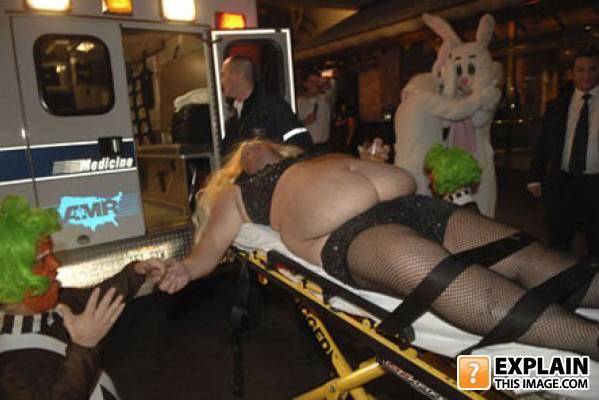 This is why hookers shoulden't be allowed to find the golden tickets.