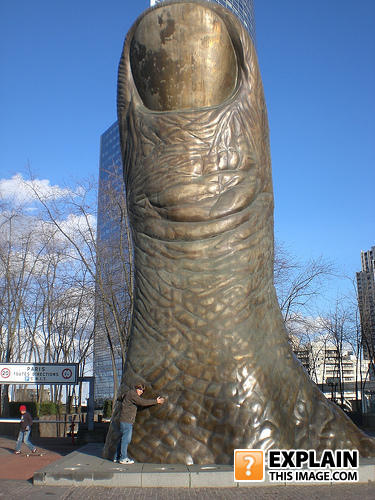 Every photo Bob took he managed to get a thumb in the frame.